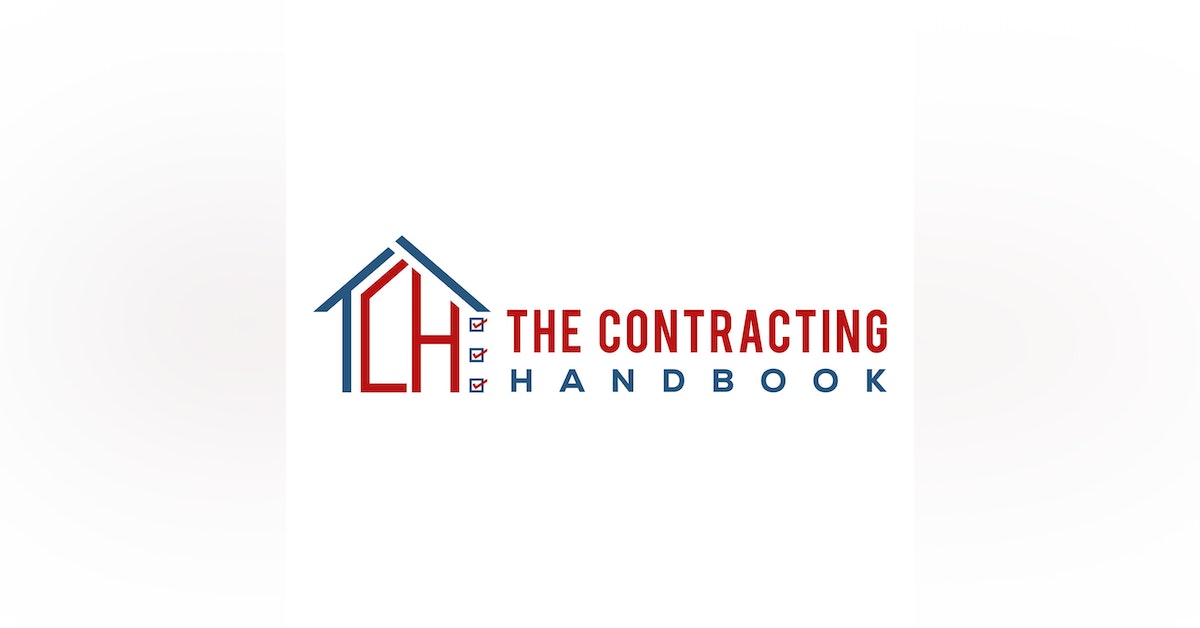 Behind the scenes at TCH and random checklist! 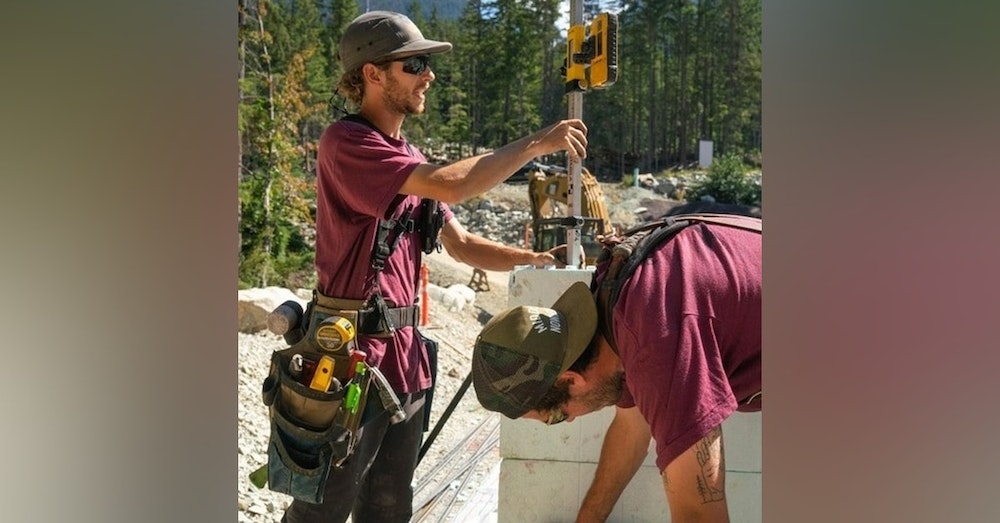 Tim Sprague has been running his concrete foundation and home framing business for three years. He's 29 years old and light years ahead of where host Mike Knoche was at this point in his career. Tim talks about breaking away from his former boss, general contractor Randy of Ringmaster Construction /, and the incredible support he received from him as he made that transition. Tim took that support seriously and lays it all out for anyone who is trying to start their own contracting business in his trade. He built on his predecessors experience but realized he needed to constantly be improving his systems. Then, Tim talks about the power of social media in solving problems. He talks to other people he follows online real-time if he's looking for another set of eyes on something. He doesn't let pride get in the way. He struggles with office work and Mike gives Tim some unsolicited advice! No one asked, Mike! They talk about the importance of workman's compensation, boring but necessary! They go on about streamlining the office and generational differences in use of tech. Tim has some excellent insight on fixed price bidding vs time and materials because he not a big fan of square foot pricing for the work he does. Then, does a builder want a few big jobs or a bunch of small jobs? Big jobs have engineering challenges and make you think harder. Tim loves working with engineers and talking through those challenges despite the fact he isn't formally educated in that area. Mike and Tim agree that what they've learned at The School of Hard Knocks is as powerful or or valuable than an academic pursuit. They both grew up where tradesmen were looked down upon (and then found out after recording that they grew up across a border and only two hours apart. Tim then emphasizes the importance of a good website, which he has (see below) farmed out and done well. Mike makes Tim put getting a Google My Business page (you should too). They cover business size and expansion. The lightning round covers some construction

Mike Knoche has been running his general contracting business for 16 years. It's been trial by fire and in The Contracting Handbook, Mike shares his successes, his failures and asks other industry leaders to join him in a discussion of how to run a contracting business! The Contracting Handbook podcast discusses the behind the scenes running of a small contracting company. It’s everything from starting up, working with employees, subcontractors, and clients. Remember, it won’t just be Mike’s perspective as he will talk to contractors from all over the world about theirs too! Why the world over? Because through his travels in the off season he’s come to see that contractors everywhere have similar business needs, struggles, and ideas in common. We a are a global community of builders! Contact Mike at info@thecontractinghandbook.com for questions, comments, or to be interviewed.